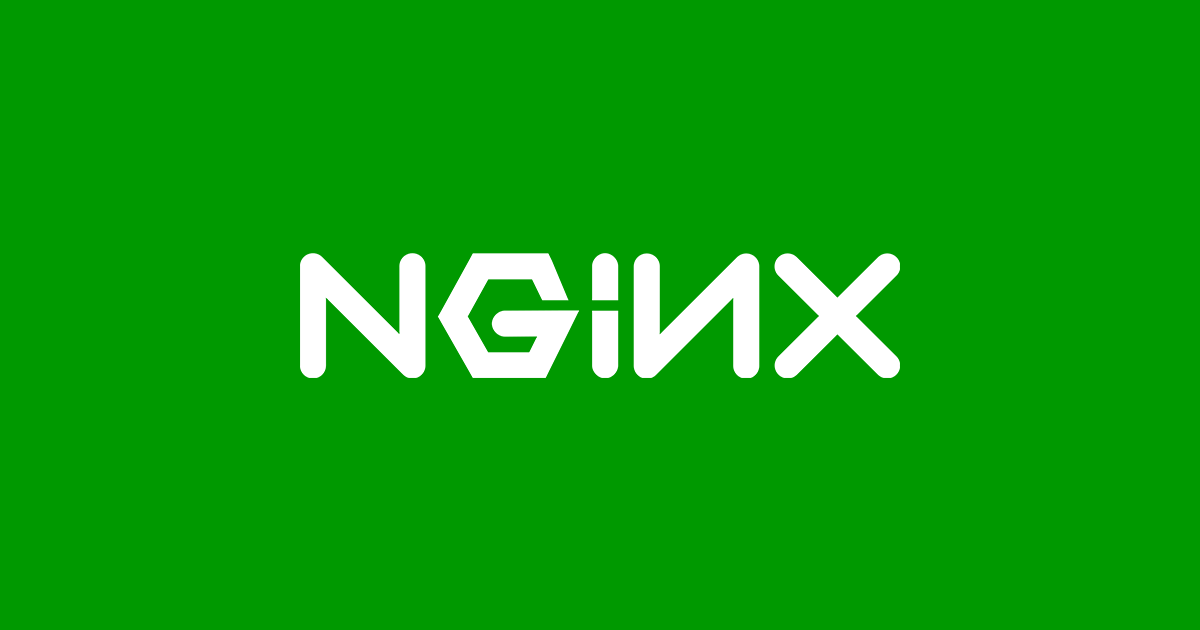 NGINX rate limiting uses the leaky bucket algorithm, which is widely used in telecommunications and packet‑switched computer networks to deal with burstiness when bandwidth is limited. The analogy is with a bucket where water is poured in at the top and leaks from the bottom; if the rate at which water is poured in exceeds the rate at which it leaks, the bucket overflows. In terms of request processing, the water represents requests from clients, and the bucket represents a queue where requests wait to be processed according to a first‑in‑first‑out (FIFO) scheduling algorithm. The leaking water represents requests exiting the buffer for processing by the server, and the overflow represents requests that are discarded and never serviced.

Rate limiting is configured with two main directives, limit_req_zone and limit_req, as in this example:

The limit_req_zone directive defines the parameters for rate limiting while limit_req enables rate limiting within the context where it appears (in the example, for all requests to /login/).

The limit_req_zone directive is typically defined in the http block, making it available for use in multiple contexts. It takes the following three parameters:

The limit_req_zone directive sets the parameters for rate limiting and the shared memory zone, but it does not actually limit the request rate. For that you need to apply the limit to a specific location or server block by including a limit_req directive there. In the example, we are rate limiting requests to /login/.

So now each unique IP address is limited to 10 requests per second for /login/ – or more precisely, cannot make a request for that URL within 100 milliseconds of its previous one.

What if we get 2 requests within 100 milliseconds of each other? For the second request NGINX returns status code 503 to the client. This is probably not what we want, because applications tend to be bursty in nature. Instead we want to buffer any excess requests and service them in a timely manner. This is where we use the burst parameter to limit_req, as in this updated configuration:

The burst parameter defines how many requests a client can make in excess of the rate specified by the zone (with our sample mylimit zone, the rate limit is 10 requests per second, or 1 every 100 milliseconds). A request that arrives sooner than 100 milliseconds after the previous one is put in a queue, and here we are setting the queue size to 20.

That means if 21 requests arrive from a given IP address simultaneously, NGINX forwards the first one to the upstream server group immediately and puts the remaining 20 in the queue. It then forwards a queued request every 100 milliseconds, and returns 503 to the client only if an incoming request makes the number of queued requests go over 20.

Queueing with No Delay

A configuration with burst results in a smooth flow of traffic, but is not very practical because it can make your site appear slow. In our example, the 20th packet in the queue waits 2 seconds to be forwarded, at which point a response to it might no longer be useful to the client. To address this situation, add the nodelay parameter along with the burst parameter:

With the nodelay parameter, NGINX still allocates slots in the queue according to the burst parameter and imposes the configured rate limit, but not by spacing out the forwarding of queued requests. Instead, when a request arrives “too soon”, NGINX forwards it immediately as long as there is a slot available for it in the queue. It marks that slot as “taken” and does not free it for use by another request until the appropriate time has passed (in our example, after 100 milliseconds).

Suppose, as before, that the 20‑slot queue is empty and 21 requests arrive simultaneously from a given IP address. NGINX forwards all 21 requests immediately and marks the 20 slots in the queue as taken, then frees 1 slot every 100 milliseconds. (If there were 25 requests instead, NGINX would immediately forward 21 of them, mark 20 slots as taken, and reject 4 requests with status 503.)

The effect is equivalent to a rate limit of 10 requests per second. The nodelay option is useful if you want to impose a rate limit without constraining the allowed spacing between requests.

Note: For most deployments, we recommend including the burst and nodelay parameters to the limit_req directive.

To illustrate two‑stage rate limiting, here we configure NGINX to protect a website by imposing a rate limit of 5 requests per second (r/s). The website typically has 4–6 resources per page, and never more than 12 resources. The configuration allows bursts of up to 12 requests, the first 8 of which are processed without delay. A delay is added after 8 excessive requests to enforce the 5 r/s limit. After 12 excessive requests, any further requests are rejected.

The delay parameter defines the point at which, within the burst size, excessive requests are throttled (delayed) to comply with the defined rate limit. With this configuration in place, a client that makes a continuous stream of requests at 8 r/s experiences the following behavior.

By combining basic rate limiting with other NGINX features, you can implement more nuanced traffic limiting.

This example shows how to impose a rate limit on requests from anyone who is not on a “whitelist”.

This example makes use of both the geo and map directives. The geo block assigns a value of 0 to $limit for IP addresses in the whitelist and 1 for all others. We then use a map to translate those values into a key, such that:

Including Multiple limit_req Directives in a Location

You can include multiple limit_req directives in a single location. All limits that match a given request are applied, meaning the most restrictive one is used. For example, if more than one directive imposes a delay, the longest delay is used. Similarly, requests are rejected if that is the effect of any directive, even if other directives allow them through.

Extending the previous example we can apply a rate limit to IP addresses on the white list:

By default, NGINX logs requests that are delayed or dropped due to rate limiting, as in this example:

By default, NGINX logs refused requests at the error level, as shown by [error] in the example above. (It logs delayed requests at one level lower, so warn by default.) To change the logging level, use the limit_req_log_level directive. Here we set refused requests to log at the warn level:

By default NGINX responds with status code 503 (Service Temporarily Unavailable) when a client exceeds its rate limit. Use the limit_req_status directive to set a different status code (444 in this example):

Denying All Requests to a Specific Location

If you want to deny all requests for a specific URL, rather than just limiting them, configure a location block for it and include the all directive:

We have covered many features of rate limiting that NGINX and NGINX Plus offer, including setting up request rates for different locations on HTTP requests, and configuring additional features to rate limiting such as the burst and nodelay parameters. We have also covered advanced configuration for applying different limits for whitelisted and blacklisted client IP addresses, and explained how to log rejected and delayed requests.

How to Create User and Database MySQL via Command Line (CLI)

How to install LAMP stack (Apache MariaDB PHP) on CentOS7

How to fix Error 413 (Request Entity Too Large) in NGINX